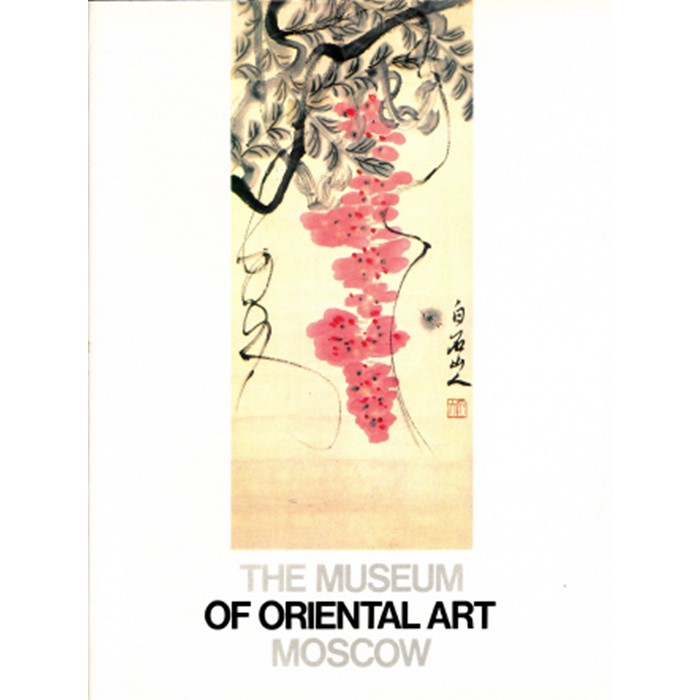 The Museum of Oriental Art founded in Moscow in October1918 by decree of the Soviet government is the only museum in the Soviet Union wholly devoted to Eastern art. It is one of the largest centres in which artistic monuments of Asiatic and African peoples are accumulated, preserved, studied and popularized.

The creation of such a museum in Russia was rendered possible by the October Revolution of 1917 which gave real freedom and equality to all nations and ethnic groups of the former Russian Empire. The foundation of the Museum specially devoted to Oriental art was a manifestation of the national policy of the young Soviet state – the policy which was based upon Lenin’s principles of acknowledging the right of every nation to selfdetermination. It was also a manifestation of a deep respect for the peoples of the East, who had made their invaluable contribution to the history of civilization.

The ultimate aim of the Museum’s total activity is to present a panorama of the classical artistic legacy of the East, the contemporary art of the Soviet Eastern nations and the modern art of the foreign East to the public at large and thus, in the long run, to contribute to the understanding and mutual trust between different nations.