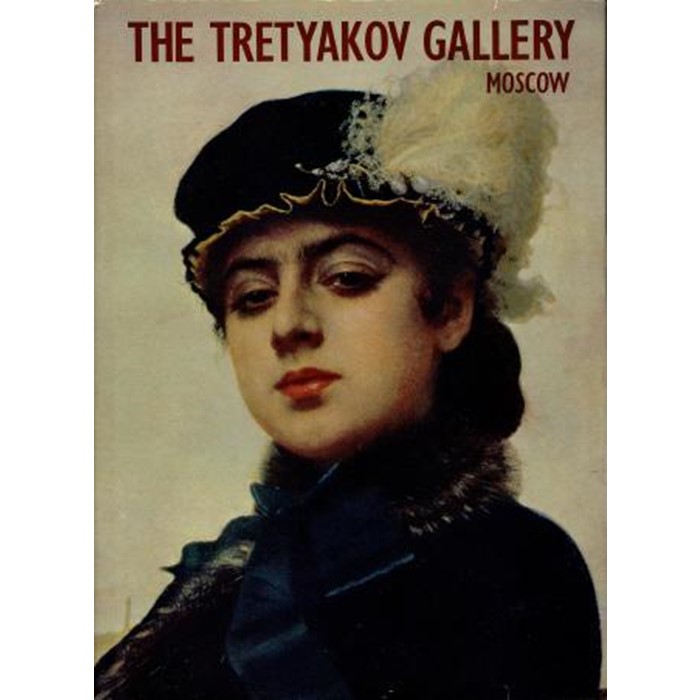 In Zamoskvorechye, one of the oldest districts of Moscow, there is a building well known to Muscovites and guests of the capital. This is the Tretyakov Gallery, the largest museum of Russian and Soviet art in the USSR. The Gallery is named after Pavel Mikhailovich Tretyakov, a Moscow merchant and businessman, who in 1856 laid the foundations of this first large-scale museum of national art in Russia.

In 1892 Tretyakov officially presented his museum to the city of Moscow, together with a collection amassed by his younger brother Sergei, who had died earlier in the year. Today the Gallery is not only a major museum with a collection totalling 60,000 items, but also an important scientific centre engaged in the study, popularization and preservation of works of art.

This volume presents the Gallery’s masterpieces of painting from the eleventh to the twentieth century – the most significant and interesting part of the museum.